Featured in a 6-minute televised segment on the Discovery Channel, “EVEREST ‘53” is an extremely accurate and authentic historical recreation of the first summiting of Mt. Everest by Sir Edmund Hillary and Tenzing Norgay on May 29th, 1953. Besides being a visually stunning piece of history, the first ascent is a powerful moment of human courage and determination. Mt. Everest has always captured the imagination of explorers, mountaineers, and dreamers as one of the “impossible” tasks conquered by mankind and this experience will show the final moments of the first ascent, right as Hillary and Norgay achieve this momentous feat. This will all take place with the backdrop of one of the most incredible views in the world.

In order to accurately capture this epic moment, we are working with the sons of Hillary and Norgay: Peter Hillary, Jamling Tenzing, and Norbu Tenzing. We had our curators fly from New Zealand and India here to LA to directly supervise a motion capture session of this final moment of ascent. For the first time ever, the Hillary and Tenzing families sat down and discussed the actual moment in very fine detail. Since Peter Hillary and Jamling Tenzing have actually climbed Mt. Everest themselves, they were able to advise not only the history, but the climbing techniques of the time as well. Our curators worked with actors during the motion capture session to make sure each and every movement was exactly correct. The result was precisely accurate data that will be integrated into the experience.

Once completed, viewers will be able to feel like they are really back in time, on a pristine, period-accurate summit that had never been touched before. They will feel the same elation that other explorers throughout history felt as Hillary and Norgay accomplish one of the last great feats of human endurance in the 20th century. 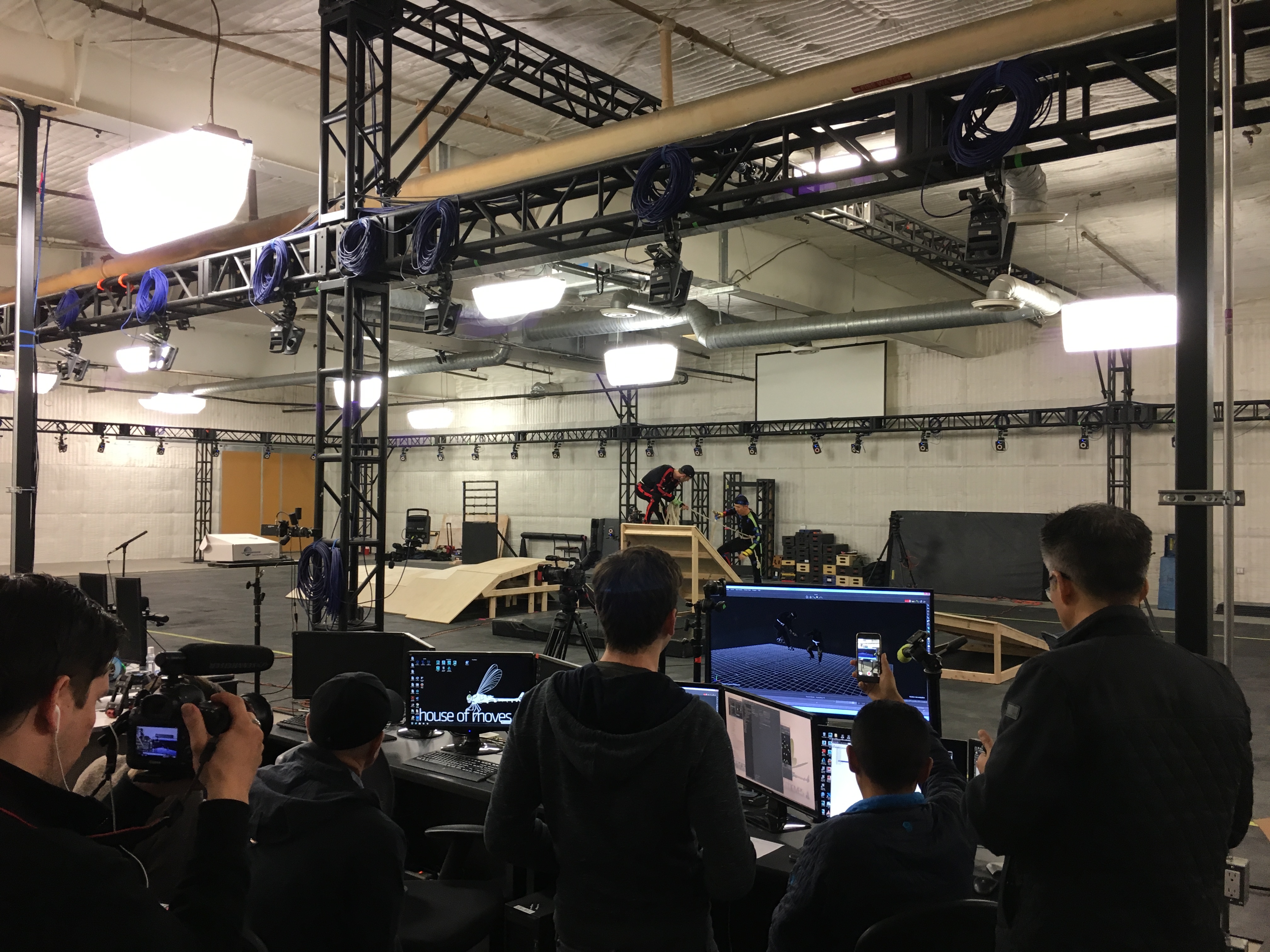 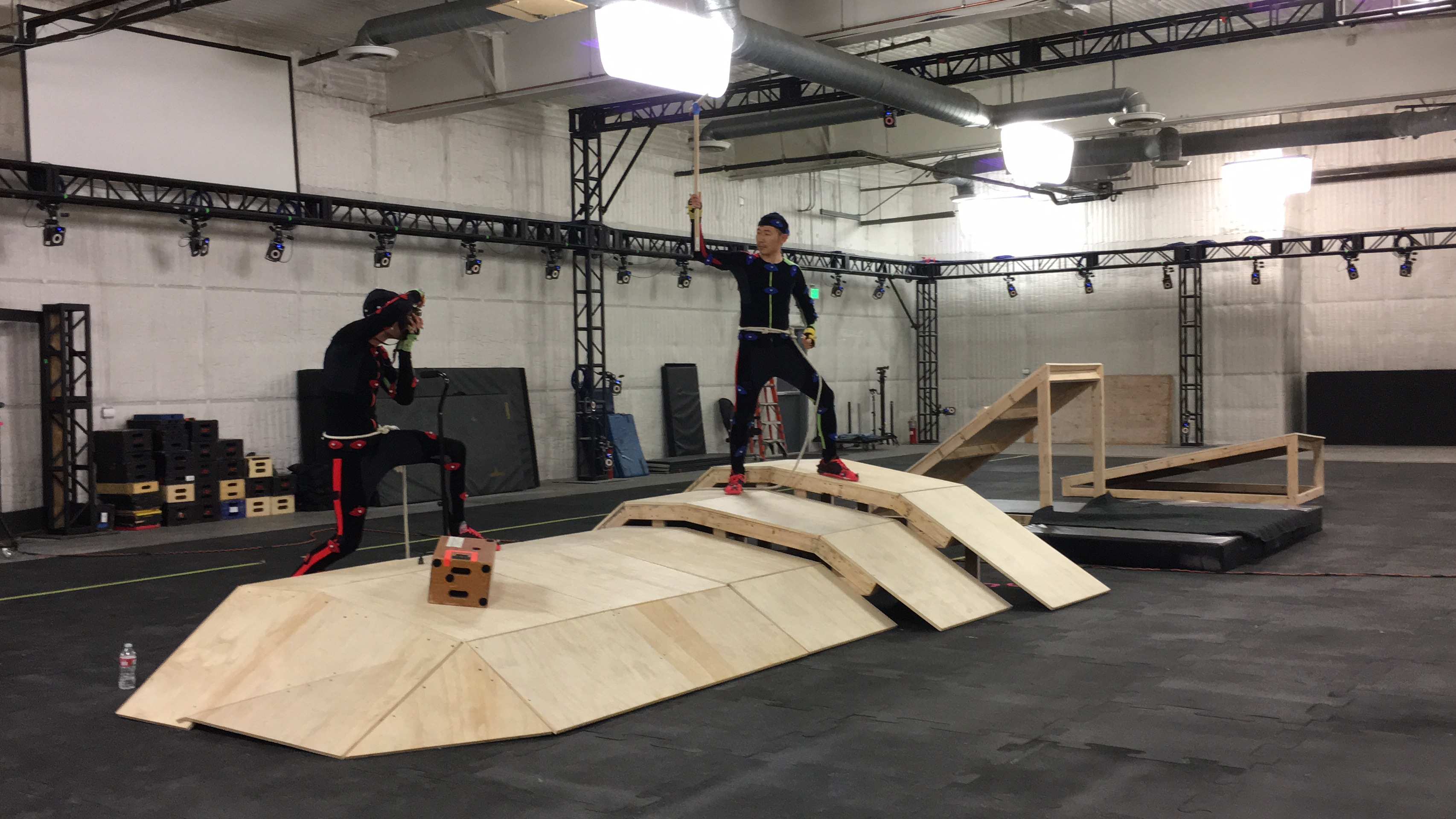 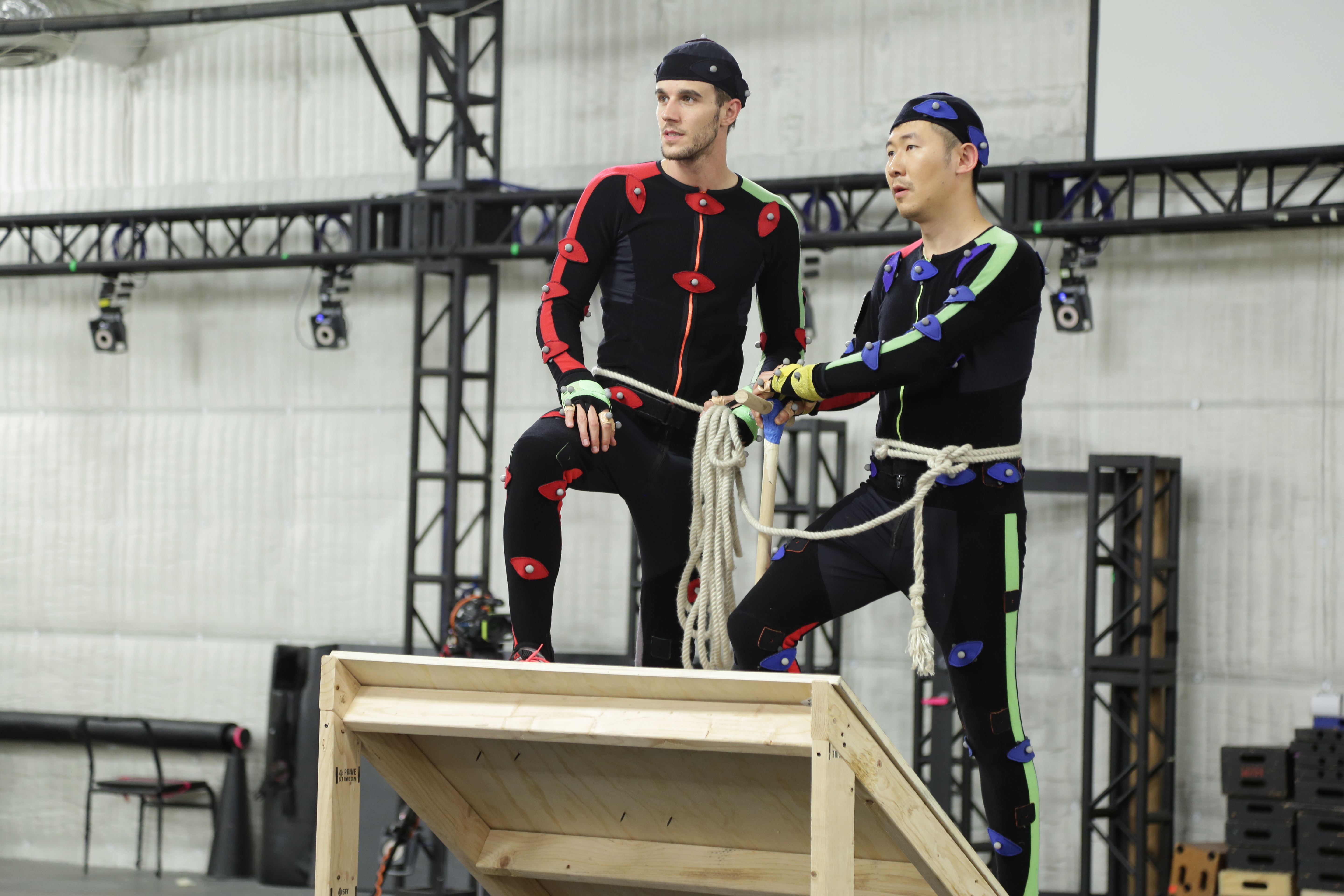 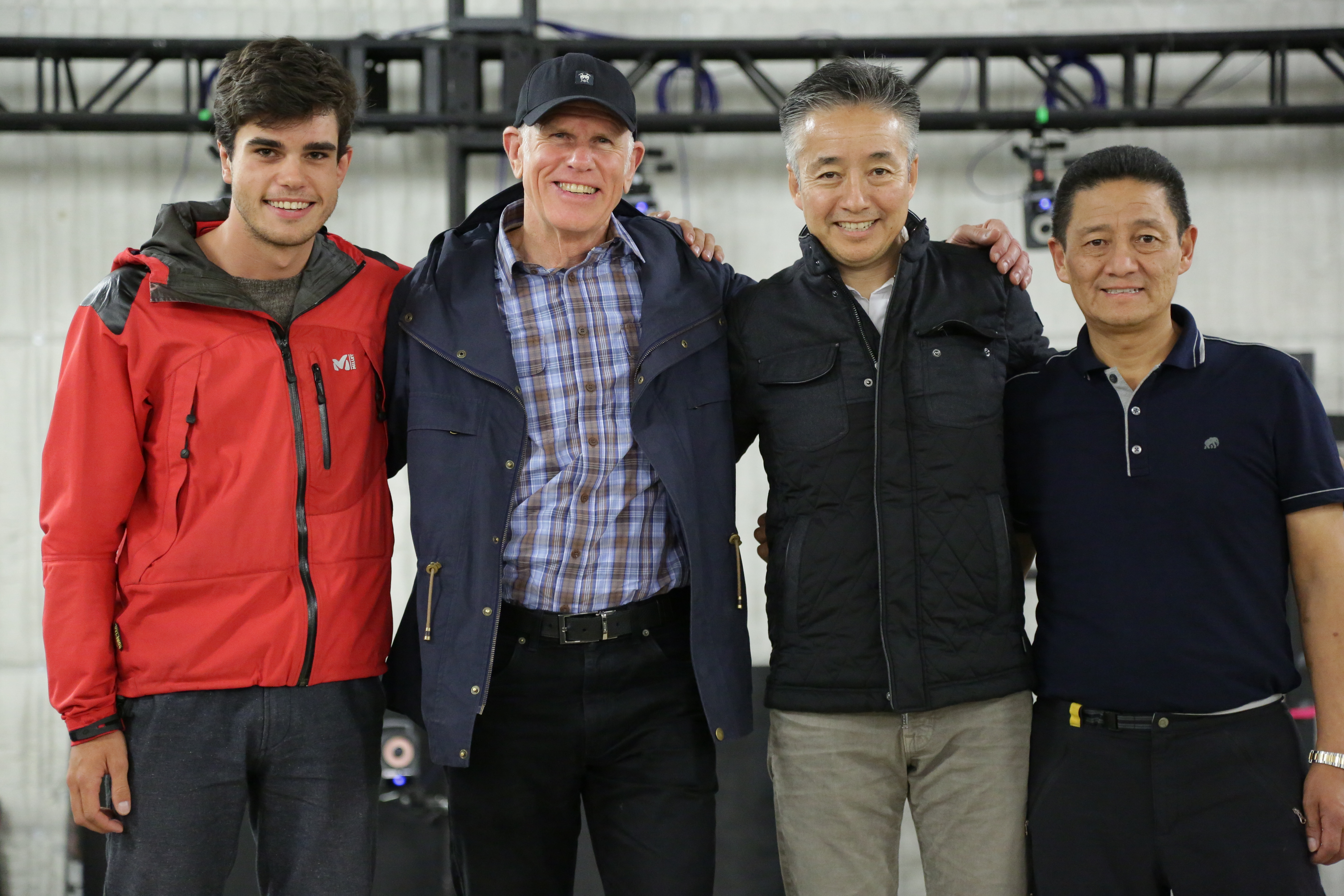 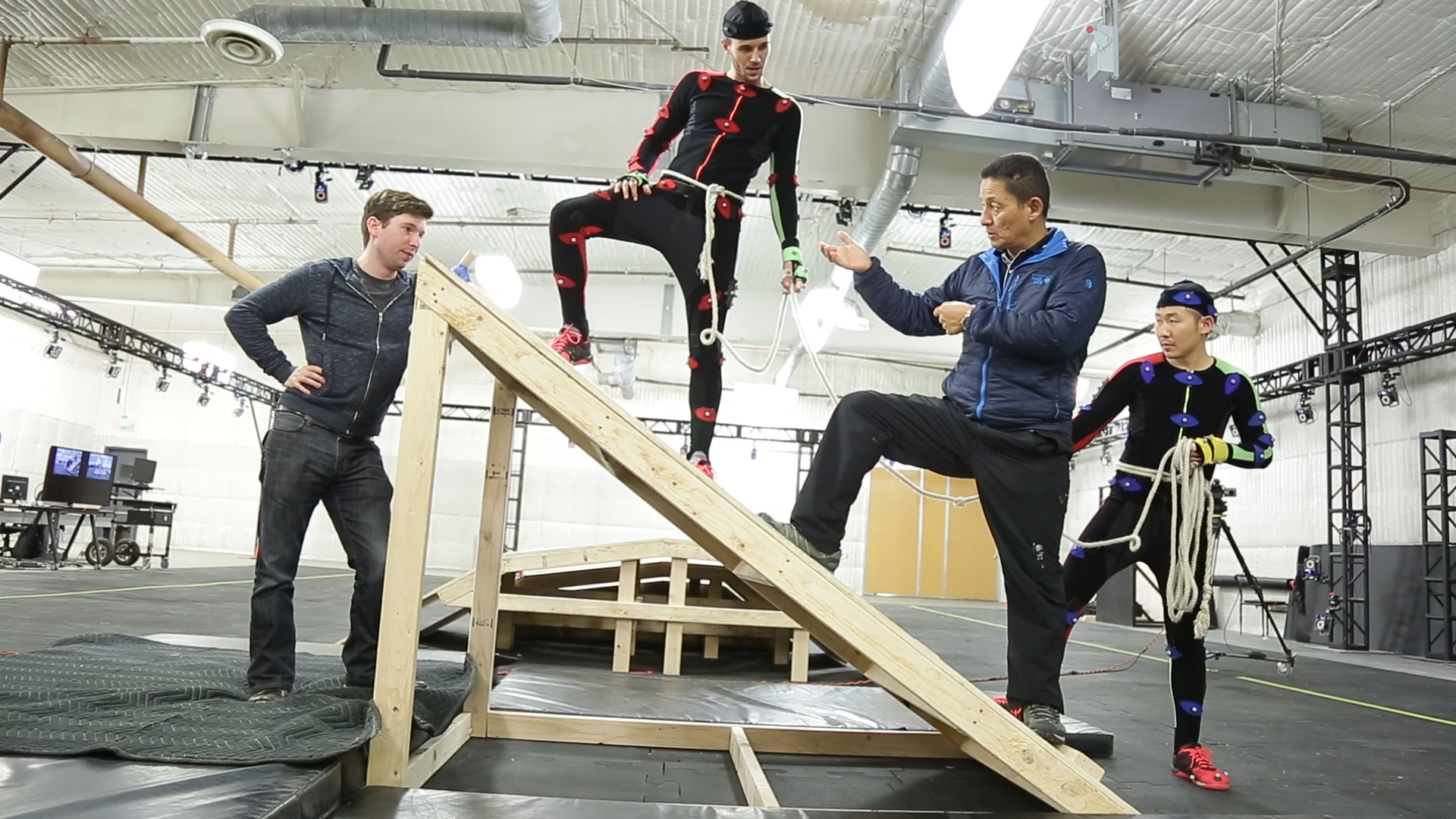 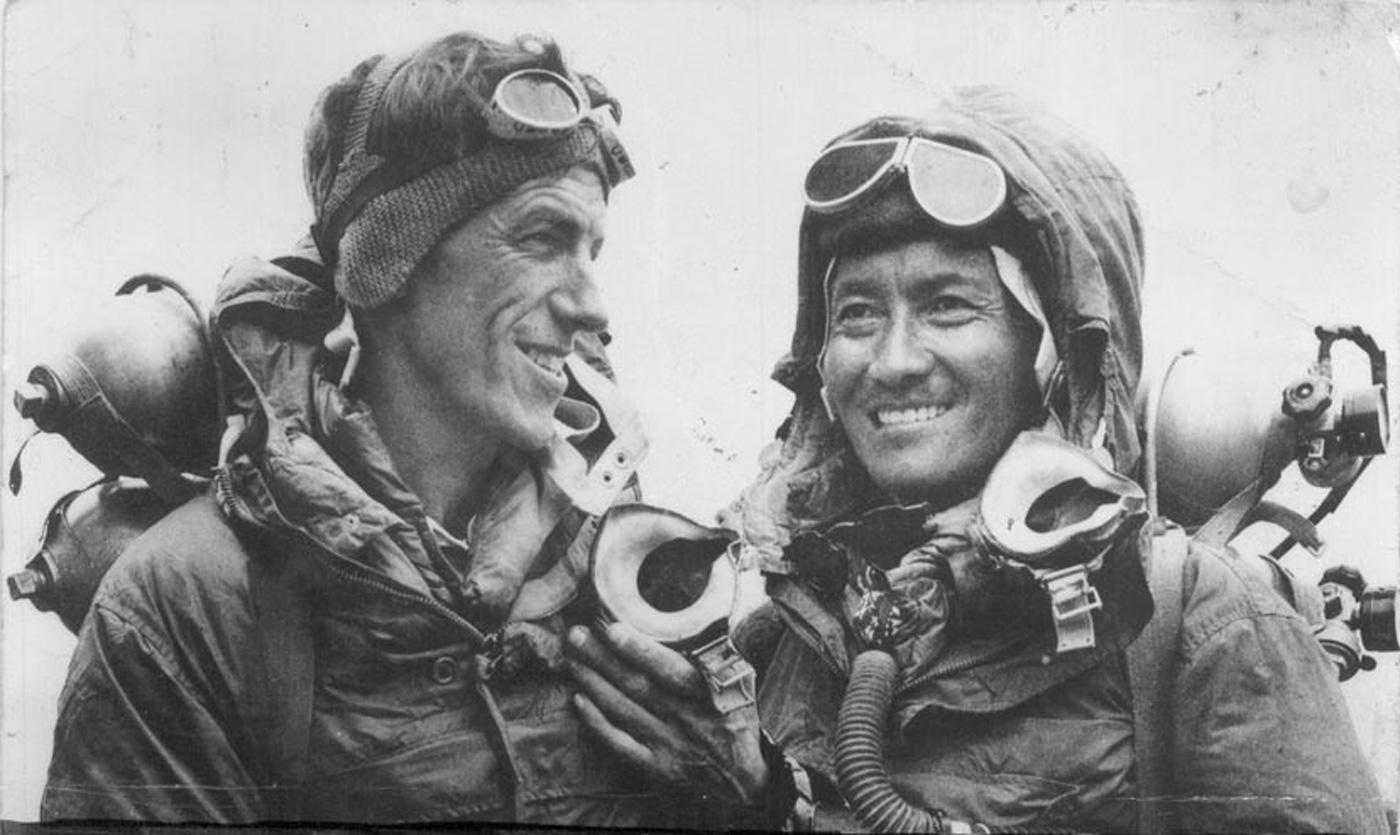